Together We Fly! Facilitation Skills for Somatic Sex Educators- 2021

Enroll in Course
off original price!

The coupon code you entered is expired or invalid, but the course is still available!

"Captain and Seneca offer skillful transparent opportunities to learn online about teaching online, in ways that honour our nervous systems and sense of agency.” ~ 2020 participant

Are you interested in leading or co-leading engaging workshops, rituals, retreats, ceremonies, professional development seminars or groups online and/or in person?

Are you already an experienced facilitator or teacher but want to add more somatic tools to your toolbox?

Are you new to group work and want to learn and practice in a low pressure environment?

This is a pre-approved elective for the Somatic Sex Educator Training and can also be taken as professional development for anyone in the field. Sliding Scale options and payment plans available. If you want to join us let us know and we can likely find a way to make it work!

Accessibility info: Closed Captions available. We are excited to hear about your accessibility needs.


“ This training really helped to illuminate the multiplicity of ways we can facilitate. I feel well guided towards dropping into my gifts and fears around facilitation.” ~ 2020 participant

“This training has made a huge difference in my confidence level in facilitating, and we are only halfway through.” ~ 2020 participant

We are grateful to Alexis J. Cunningfolk of Worts and Cunning Apothecary and Hadassah Damien of Ride Free Fearless Money and Eli Conley for adding to our current and always changing approach to sliding scale. 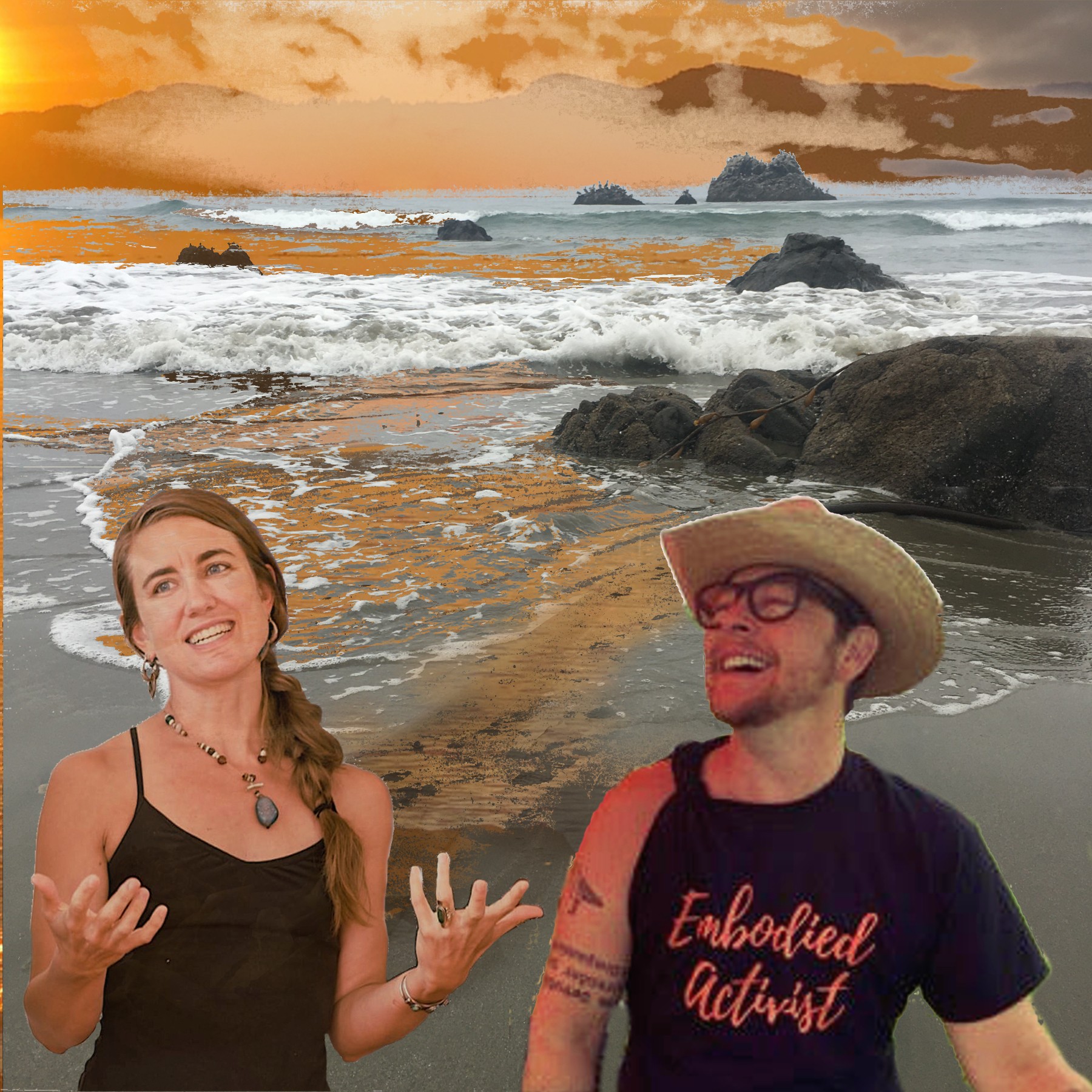 Seneca and captain met in 2009 under the canopy of Redwoods. The first thing they did was flirt with each other and the second thing they did was facilitate together, all within about two hours of meeting. Between the two of them they have been facilitating online and in person for 54 years. They aspire to imperfection, emergent in-the-moment magic, and cultural humility. They are eager to geek out with you about embodied facilitation, liberation and justice and your particular passion projects.

Seneca (aka Sennybee or SeniDot) is an educator, artist, and activist guided by liberation, solidarity, and her passion for cultivating playful comfort-zone-stretching interconnection with self and others. She is co-founder of JustBodies, Creative Liberation Now (CLN), and a former member of the CSB teaching team at the Institute for the Advanced Study of Human Sexuality in San Francisco. Seneca’s facilitation draws wisdom and skills from her experience as a Somatic Sex Educator and JEDI (justice, equity, diversity, and inclusion) Trainer/Teacher; work with youth and teenages; direct action, anti-oppression, and restorative justice; ritual and expressive arts therapy. Seneca holds a BFA in Photography with a Sociology minor from Arizona State University. Seneca is a queer woman of European descent raised in the concrete covered desert of Arizona — Fort McDowell Yavapai Nation, Gila River Indian Community, and Salt River Pima-Maricopa Indian Community Territory. She is on a lifelong journey of connecting to pre-Christian/preColonial European ancestral wisdom and has ongoing personal practice of decolonizing the body through dance, play, and irreverent mindfulness.

Liam “captain” Snowdon is a Somatic Sex Educator, Anti-Violence Worker, Death Doula and poet. Captain is the founder of SPARC (The Sex Positive Art and Recreation Centre) on the occupied territories of the Lekwungen people colonially know as Victoria, BC. Captain is a former Assistant Professor at the Institute for the Advanced Study of Human Sexuality in San Francisco and current faculty with The Institute for Sexual Education and Enlightenment. They are the co-founder of The Insititue for the Study of Somatic Sex Education where they both honour and inculde their time learning and teaching Sexological Bodywork in the USA and expand on the teaching with a trauma informed touch, anti-racist and decolonial lenses and relational magical frameworks. They hold a Master’s degree in Public Health in Human Sexuality and a Doctorate in Human Sexuality.

Their own journeys with learning disabilities, gender, queerness, causing harm and experiencing harm, privilege and oppression continue to deeply inform their ever changing practice. Captain is passionate about social justice, embodiment, end of life care, earth magic and the ocean.

The coupon code you entered is expired or invalid, but the course is still available!